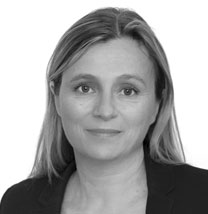 Claudia Meixner is an architect and founding partner of MEIXNER SCHLÜTER WENDT in Frankfurt am Main. The office realizes projects of various scales and typologies, from spatial installations to high-rise buildings and urban developments. All projects are based on a conceptual approach that develops each project from the resources found of the most diverse kind. The office has received national and international prizes and awards for their work, such as at the World Architecture Festival or International Architecture Award. Their work has been widely published and exhibited, such as at the Venice Biennale in 2004, 2006 and 2012.

Claudia Meixner received the Villa Massimo prize. She taught as a research associate at the TU-Darmstadt and as a visiting professor at the KIT in Karlsruhe. She is a member of various advisory boards, such as the Städtebaubeirat der Stadt Frankfurt und der Stiftung Städelschule für Baukultur. 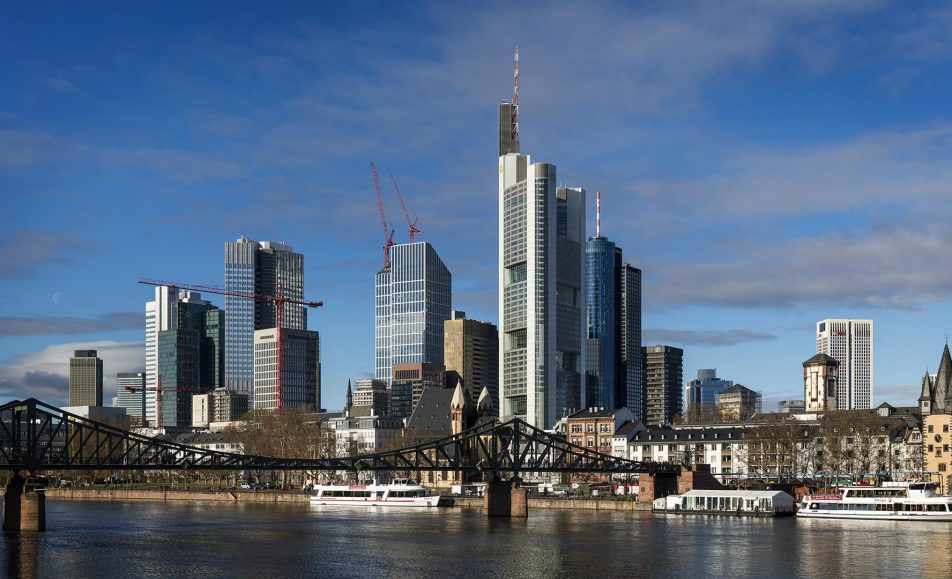 Upcoming
83rd Edition – Zak World of Façades Germany
This will be the 83rd edition globally and the 2nd edition in Germany which will showcase sustainable innovations and challenges in the construction industry pertaining to the building envelope and will also display latest technological solutions.