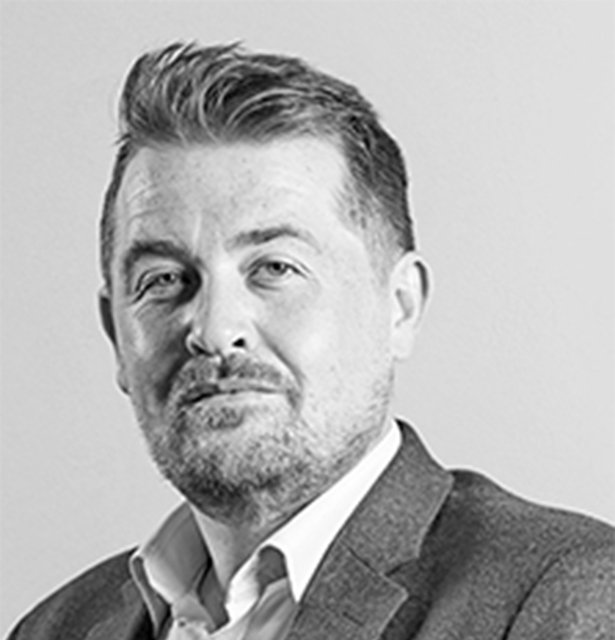 With more than 14 years of experience with leading international practices in the UK and the Middle East, he has a proven record of creating, presenting and developing an international level of design work. In these projects he has also played a key leadership and business development role with both local and international clients.

David was previously employed by Meraas as a Lead Design Architect where he worked on several prestige projects. Prior to this, he worked with the internationally acclaimed studios Hopkins Architects and Glenn Howells Architects (GHA), where he was engaged in numerous projects including the London 2012 Olympics and the Dubai World Trade Centre.

Qualified with a Bachelor of Arts with Honours Degree in Architecture and a Post Graduate Diploma in Architecture in 2003 and 2007 respectively, and as a Chartered Member of the Royal Institute of British Architects (RIBA), David brings a wealth of knowledge to SSH. 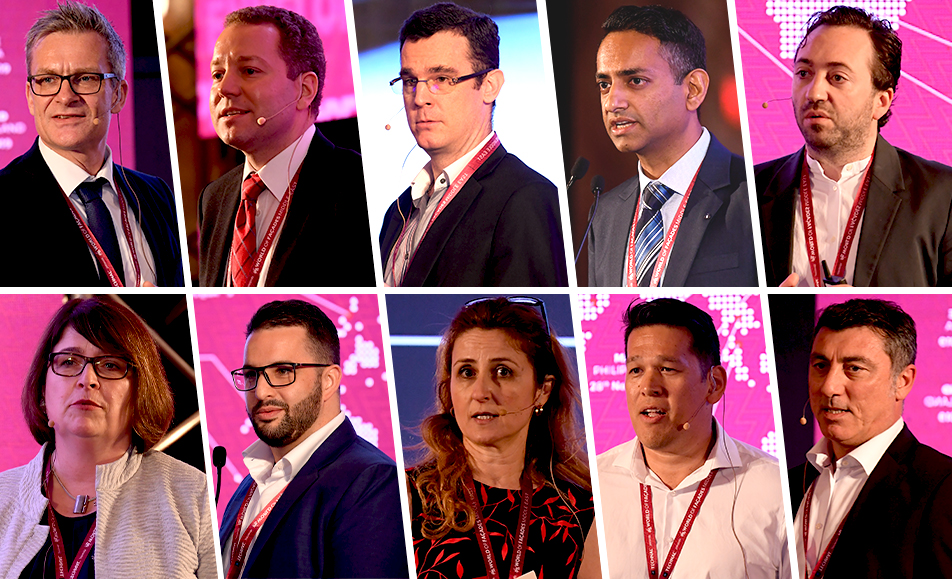 Expired
39th Edition – Zak World of Façades UAE
This was the 39th edition globally and 8th edition in the GCC and the 4th edition in UAE. It showcased the latest innovations and challenges in the construction industry pertaining to building envelopes and the latest technological solutions. Douglas Sum...