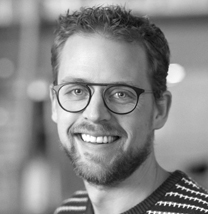 In his role as façade engineer, Jaap has worked on a number of high-profile projects like Tivoli Corner in Copenhagen, the Terminal 3 extension at Copenhagen airport and the new central station in Trondheim. Most recently, Jaap is working on the Water culture house on Paper island in the center of Copenhagen.

Besides working on projects, Jaap has supported various industry players with the development of standardized solutions, like the VELUX Modular Skylights, Rockwool Redair and Kvadrat softcells.

Finally, Jaap has acted as an independent expert for both Danish courts and the Danish Arbitration board on several façade related disputes. 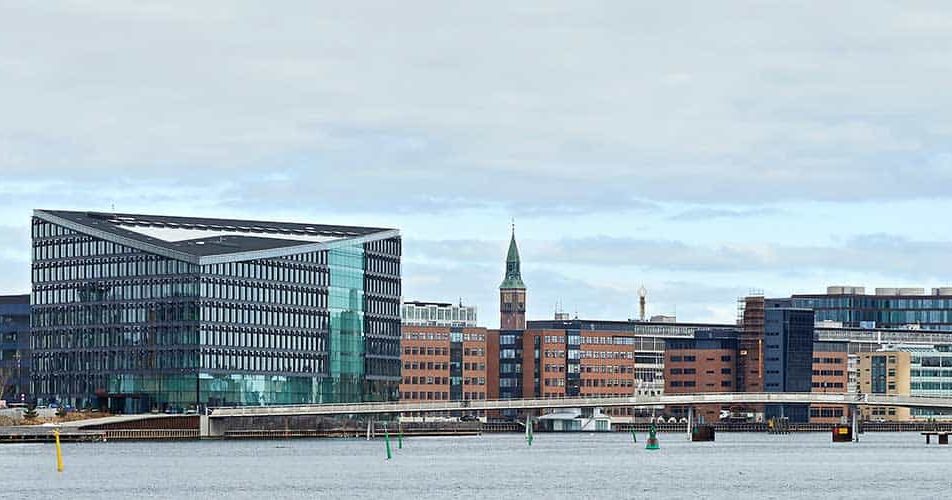 Upcoming
98th Edition – Zak World of Façades Denmark
This will be the 98th edition globally and the 1st edition in Denmark which will showcase sustainable innovations and challenges in the construction industry pertaining to the building envelope and will also display latest technological solutions. Visit the official page for...