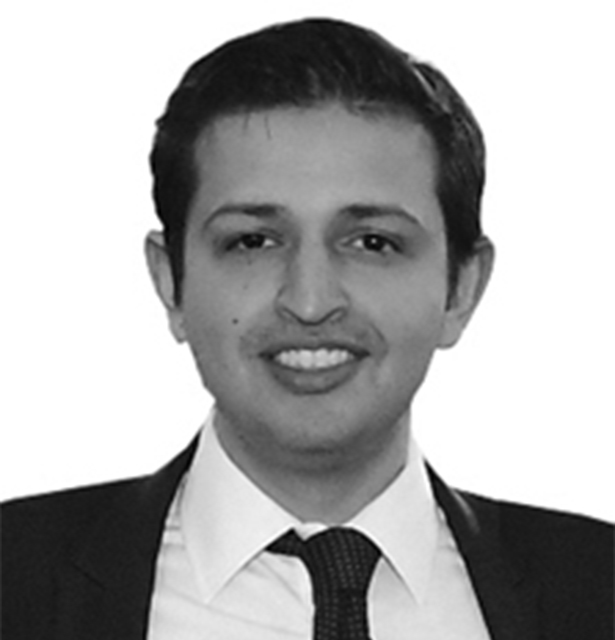 Armed with a Structural Engineering double-degree from Oxford, Rohan went on to Thailand for a short stint with a facade consultancy firm, and, thereafter worked with a fenestration system company in Europe, before going to another facade consultancy firm in Korea where he was exposed to the facade works of the super-talls of Seoul and Song-do. Rohan is now Director – Technical at Aluplex and has lead the Design-Engineering of numerous prestigious projects since 2010. 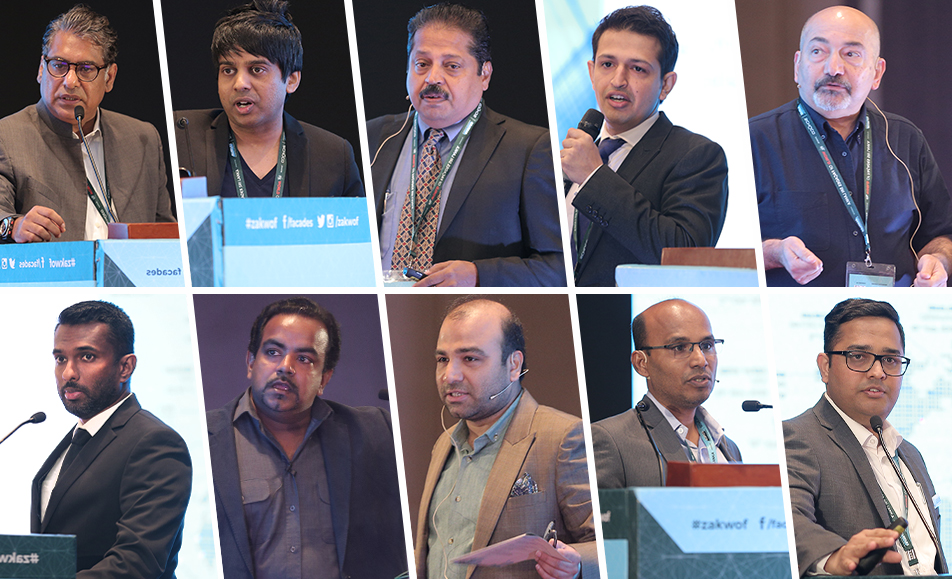 Expired
57th Edition – Zak World of Façades Sri Lanka
This was the 57th global edition and the 4th edition in Sri Lanka. The conference discussed the latest innovations and challenges in the construction industry pertaining to the building envelope and the latest technological solutions. Suhel Kachwala, Pulasthi Wijekoon, Mahesh...