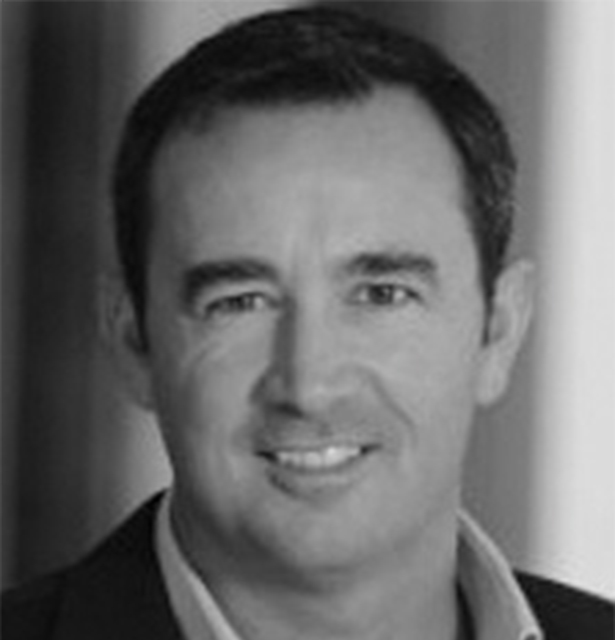 Stuart is the Facade Engineering Leader for Arup the Middle East. Stuart has been with Arup for 21 years in Dublin, London, Singapore and has been based in Dubai since 2006, Stuart is a Fellow of the Society of Facade Engineering, a chartered structural / facade engineer, specialising in the design of facade systems and bespoke glass installations for all types of projects. The projects he has led include new build and refurbishment in the Middle East, the UK, Ireland, Mainland Europe, USA and South East Asia.

Stuart has particular specialist interests in complex geometry and in glass and has been involved in many projects from initial concept design, procurement and on site completion all over the world. Recently in the UAE he has been responsible for the facade designs for Aldar HQ and World Trade Centre in Abu Dhabi and Emirates Golf Club and Ski Dubai’s refurbishments in Dubai. He has worked on many airport facades around the world including Singapore Changi Terminals 2 and 3, Mumbai International, Bangalore International, Muscat International, Salalah International, London Heathrow Terminal 5 and most recently Abu Dhabi Midfield Terminal. 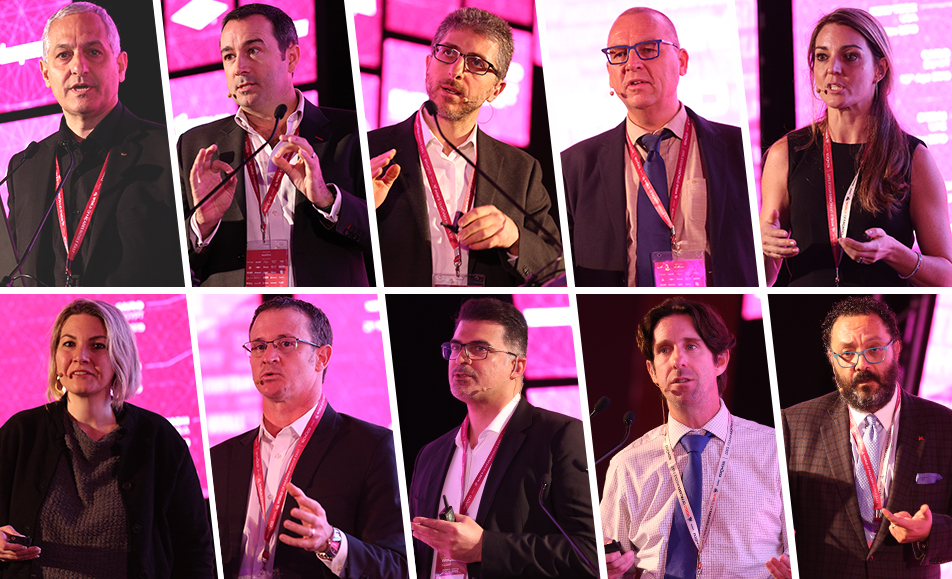 Expired
58th Edition – Zak World of Façades UAE
This was the 58th global edition and the 5th edition in UAE. The conference discussed the latest innovations and challenges in the construction industry pertaining to the building envelope and the latest technological solutions. Thomas Fruhmann, Ammar Alul, Stuart Clarke,... 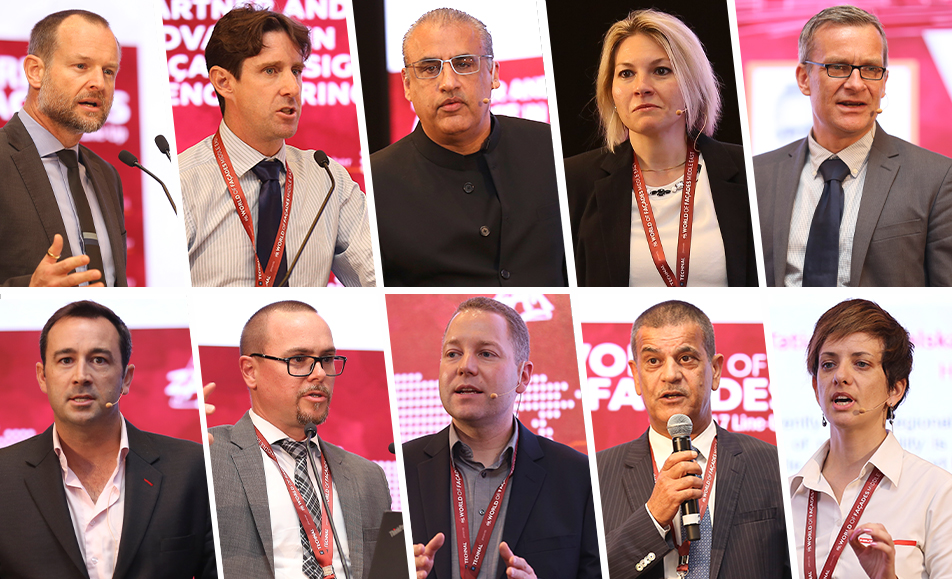 Expired
26th Edition – Zak World of Façades UAE
This was the 26th edition globally and 6th edition in the Middle East. It showcased the latest innovations and challenges in the construction industry pertaining to building envelopes and the latest technological solutions. Imran Manasawala Director, Future Architectural Glass Elie...