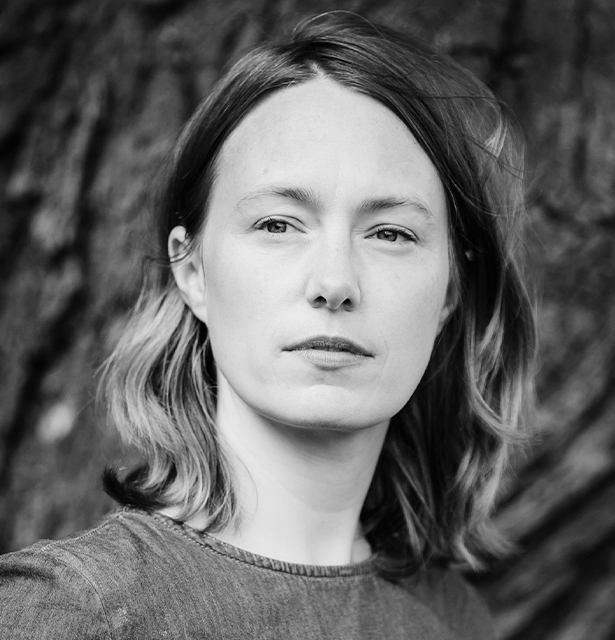 Tina is Senior Architect and Associate at UNStudio in Amsterdam and since 2017 responsible for the design coordination of the project FOUR Frankfurt. With its four towers and its multi-functional podium, FOUR is one of the most important and biggest projects of the office. The project involves the urban design and architectural design down to the scale of the office interior spaces. The creation of inclusive places and spaces for creative interaction of its users throughout all scales is what Tina considers as one of her most important goals in all projects.
Next to FOUR Frankfurt, UNStudio’s airport in Kutaisi in Georgia and Reset, a stress reduction installation, are key projects she has worked on. Over a long period, Tina led the studio’s Innovative Organizations Platform, an internal platform that focuses on the development of typologies and spaces.
She studied architecture at the RWTH Aachen and at the Royal Academy of Arts in Copenhagen. Before joining UNStudio Amsterdam in 2010 Tina worked in several internationally recognized offices in Copenhagen, Paris, Aachen, and Tokyo.