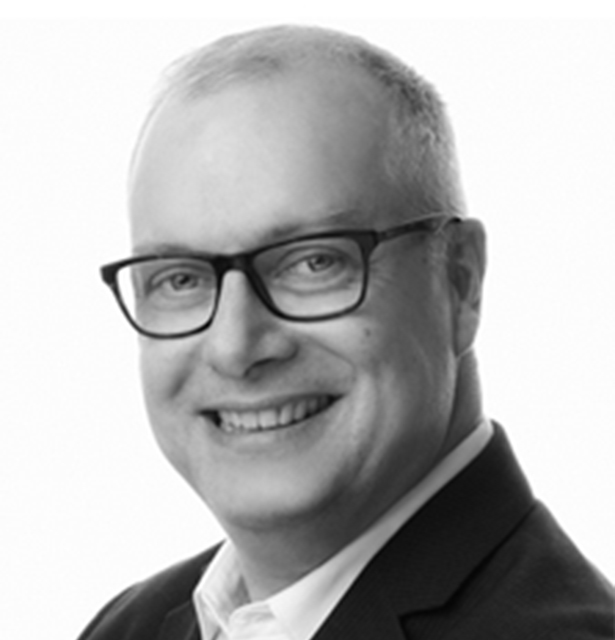 Since mid-2015, Alain Garnier is in charge of developing the SageGlass business for Saint-Gobain in the Middle East, based out of Dubai. His goal is to support continued and sustainable growth for SageGlass dynamic glazing and to address this new market from a position of strength throughout the region. Alain joined the Saint-Gobain Group in 2002 to head the newly created business unit Photovoltaics within the Flat Glass division in Europe and later in the USA. In 2012, he took up the challenge of developing the market for SageGlass in Europe and successfully completed the first large scale projects. Alain graduated in Engineering from the Ecole Centrale (France) and studied at the Technical University of Berlin (Germany). He received his MSc in Industrial Robotics from the Cranfield University (UK), and later graduated from the ESSEC business school executive management program. Alain is passionate about glass and its use in the building envelope. He is a frequent speaker at conferences, seminars and trade shows. 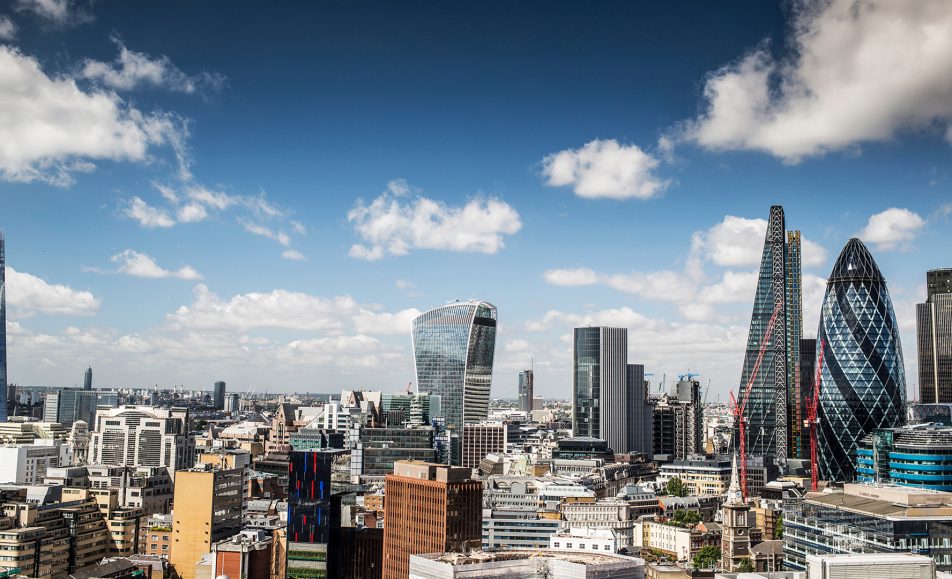 Upcoming
79th Edition – Zak World of Façades United Kingdom
This will be the 79th edition globally and the 5th edition in UK which will showcase sustainable innovations and challenges in the construction industry pertaining to the building envelope and will also display latest technological solutions. 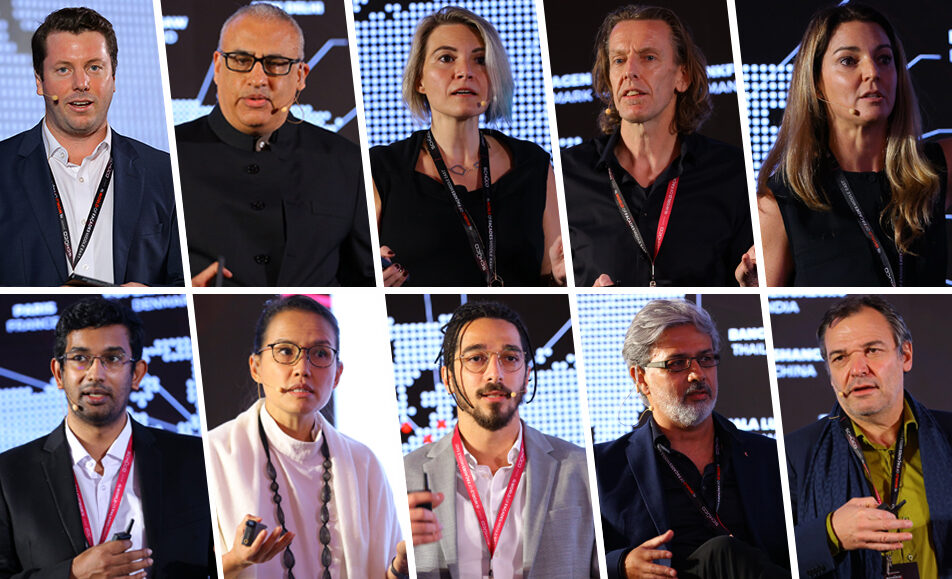 Expired
77th Edition – Zak World of Façades UAE
This will be the 77th global edition and the 6th edition in UAE which will showcase sustainable innovations and challenges in the construction industry pertaining to the building envelope and will also display latest technological solutions. Ammar Alul, Belarmino Cordero,...