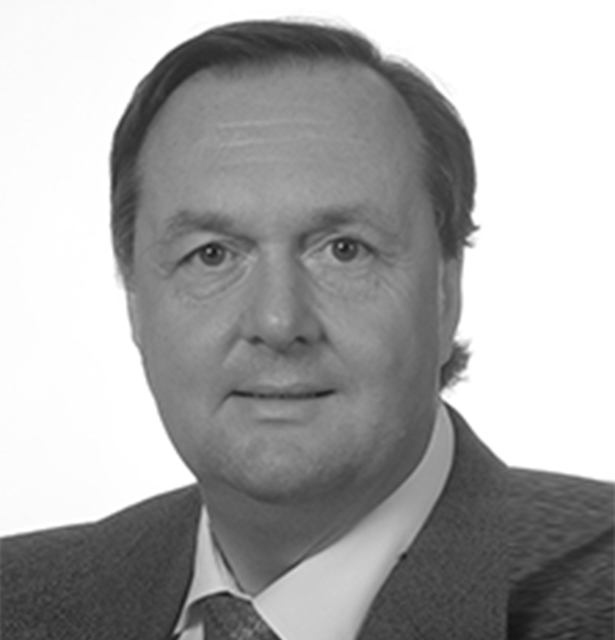 Bernhard Koll joined the today’s Kuraray Europe company/Germany in 1990. The first 11 years he worked in R&D group for TROSIFOL Polyvinyl Butyral (PVB) interlayer for laminated safety glass. In 2002 he moved to the Technical Marketing position being responsible for technical documentation, educational training and global promoting of PVB interlayer in architectural and automotive application. In addition, since 2004, he has developed a product for new photovoltaic BIPV application.

Since 2015 – after the merge of Kuraray with DuPont GLS division – he is additionally responsible for market development for both PVB and Sentryglas Ionoplast interlayer for the target groups architects, designers, facade and glazing engineers and consultants in the EMEA region. 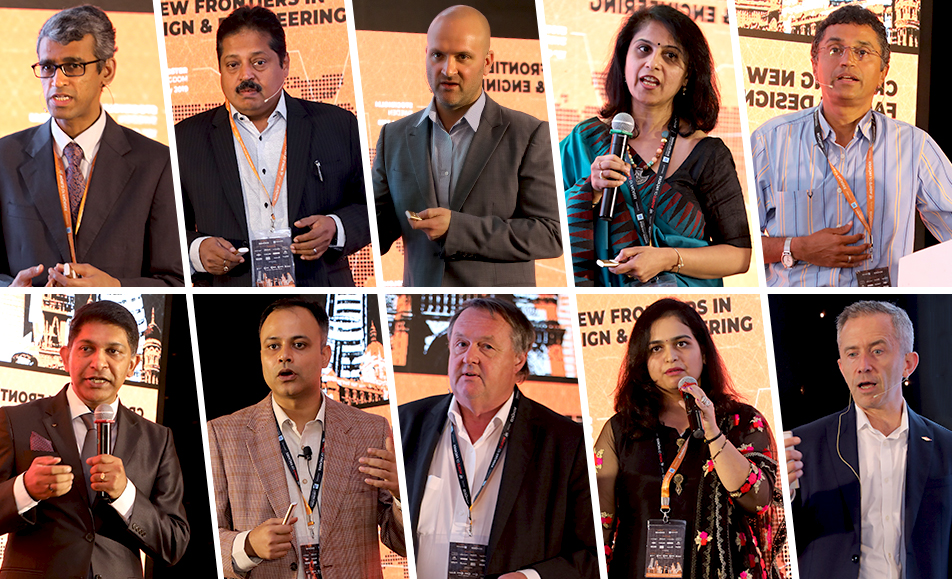 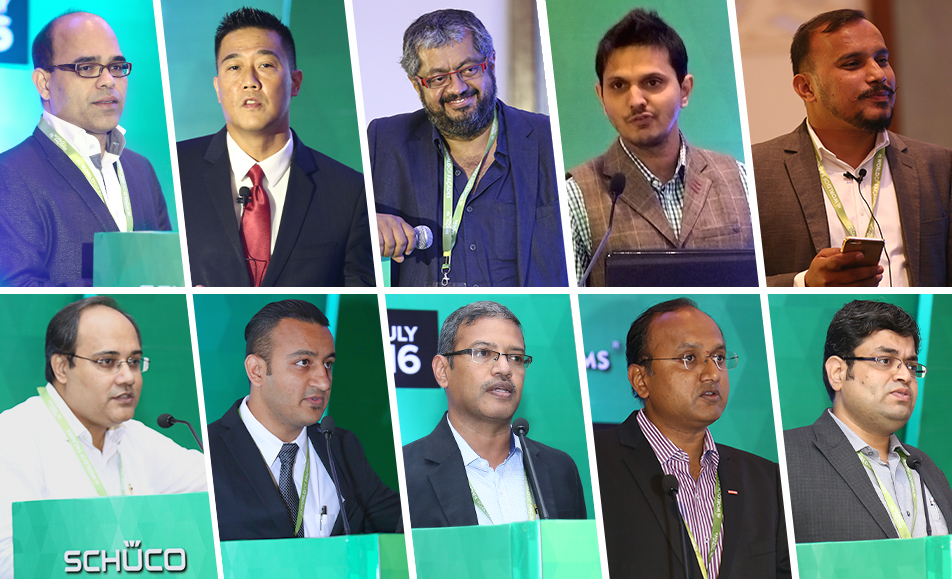 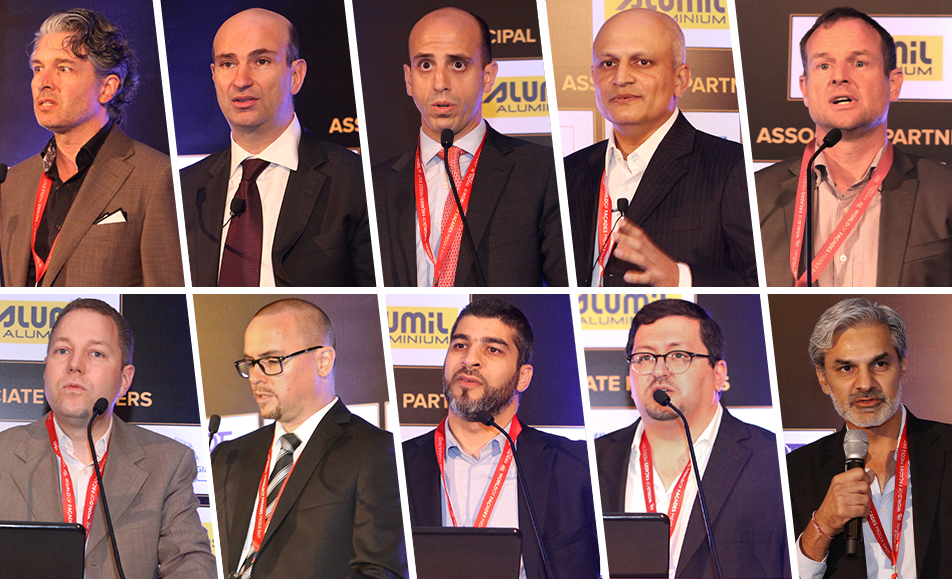 Expired
18th Edition – Zak World of Façades UAE
After the huge success of the 2015 Inaugural season, Zak World of Façades Middle East was back in Dubai for its second season, making it the biggest congregation of the façade market experts in the UAE. The third edition of...